As a self employed contractor and a father of four, Karl was badly hit by the ‘credit crunch’. He reduced his rates but work still wouldn’t come.

Karl started borrowing money to make ends meet. By the time it all became too much, Karl was living off his overdraft and owed more than he could earn in two years…

Karl couldn’t get the advice he needed about his rights – every company he spoke to tried to push him into a solution which didn’t feel right. It was obvious that no one was on his side.

A friend recommended that Karl contact Galahad & Co. to see if he could challenge his debts and the companies who were now contacting him on a daily basis.

We fought his corner hard and in less than 12 months there was nothing Karl had to pay to any of these companies, a saving of nearly £50,000!

Before Karl instructed Galahad & Co., the original companies he owed money too were selling the debts to specialist ‘debt buying’ companies. These in turn sold the debt again, sometimes for as little at £1 for every £100 of debt. 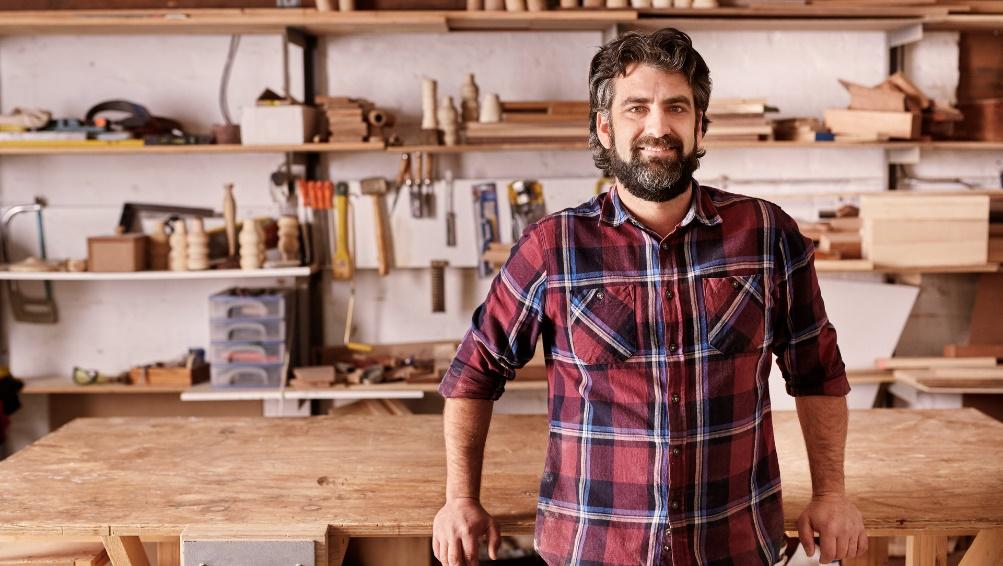 These companies can very rarely produce any documents to prove what they claim is due. With the specialist representation of our team, Karl was able to defend himself and prove that he had a right not to pay.

With our help, all of the companies claiming money from Karl admitted that they could not prove that he owed them anything!

BACK TO CASE STUDIES

CLB have changed my life and given me a new start.
A life without debt!”