A fresh start – free from debt.

“Finally – a real chance to be debt free and start afresh. I wish I did this sooner!” – Philip Eccles

Philip and his wife followed the normal spending patterns of many consumers: buying and spending on credit cards, store cards and through catalogues. They were encouraged to spend more and more by exploitative lenders and were over £20,000 in debt by the time they realised that their monthly payments were getting out of control.

Desperate to get back on top of the situation, the couple turned to a debt management company to relieve some pressure. But the high fees charged for their plan meant that after 15 years of monthly payment, the actual debt had only decreased by £5,000!

Philip came across Galahad & Co. whilst researching alternative solutions to help him escape debt for good. After just 12 months he had no more debt to pay!

Many of the companies that Philip was paying had bought his debt from the original creditors and were pushing him to pay more than he could afford to.

Debt buying companies buy these debts without proper paperwork and for far less than the amount they claim is owed (sometimes as little as 1p in the £1). Galahad & Co. challenged these companies to prove that they were now the legal owners and the value they said was due.

Anyone who is paying a debt ‘solution’ which doesn’t feel right for them should make sure they explore all of their options and speak to a specialist expert who can really put the individual back in control. 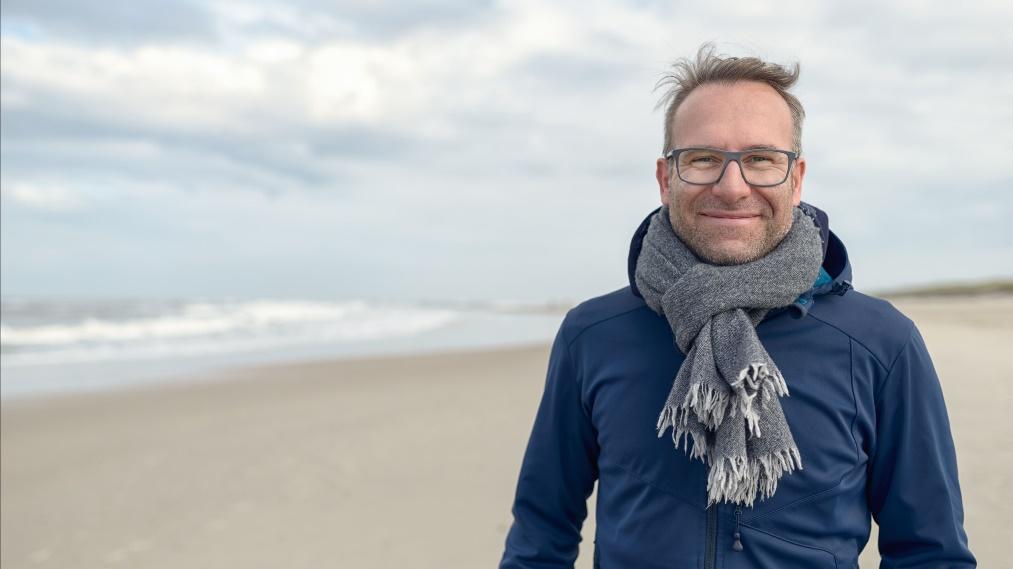 After ten months, all but one company had been forced to abandon their claim against Philip. In the next two months we defeated the final outstanding claim which was being pursued through legal channels.

Finally, after many, many years in debt management, he has been freed from debt in just one year. There is now nothing that Philip has to pay to any of these companies and nothing they can do to make him.

BACK TO CASE STUDIES

“I would have been in debt management for many more years – I only wish I had found CLB sooner because I am now debt free!”